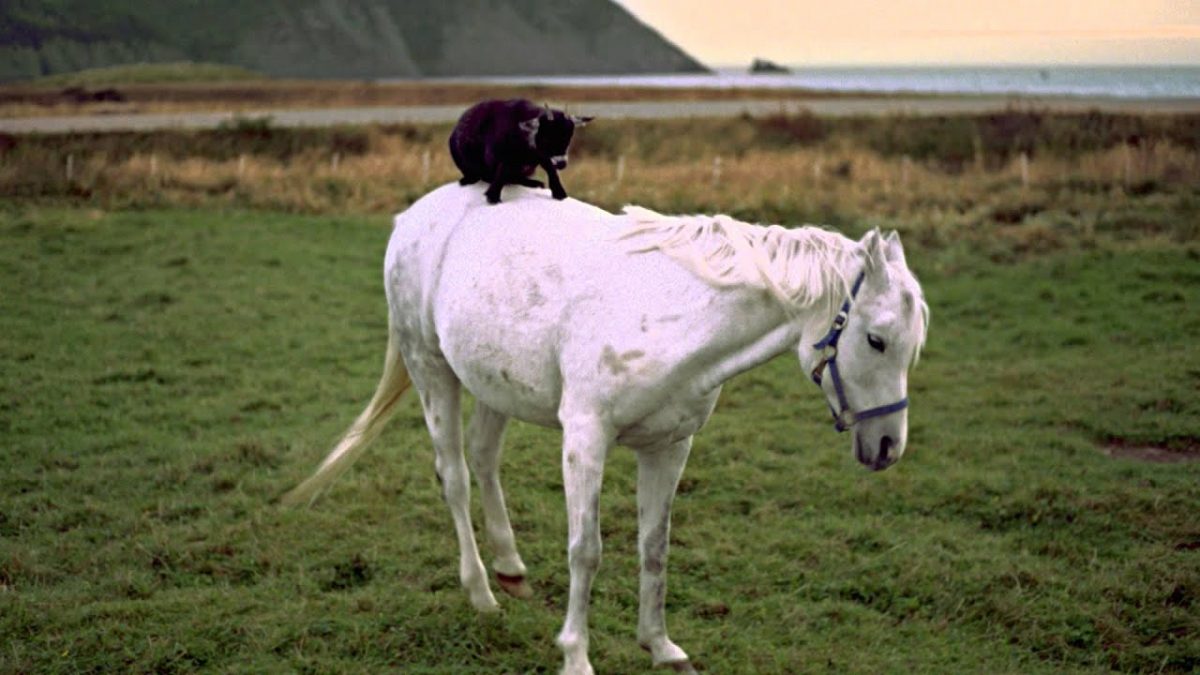 In Canada where different types of people live and slowly group into one community, the early settlers shared the genetics of their own horses to Canada’s native ones which are the following:

Breeds that had strong genetic compositions were needed for the development of the nation. The Scottish people sent their Clydesdales while the English people sent their Suffolk Punches and Shires. These people who settled in Canada with their breeds of horses built the west, developed the railways, cleared up the forest, and helped in cultivating flatlands.

The following are Horses that Critical in Number (1-15):

The following are the meaning of symbols:

~: unrecognized by the Animal Pedigree Act 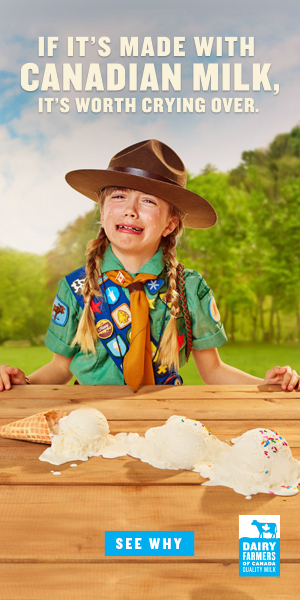