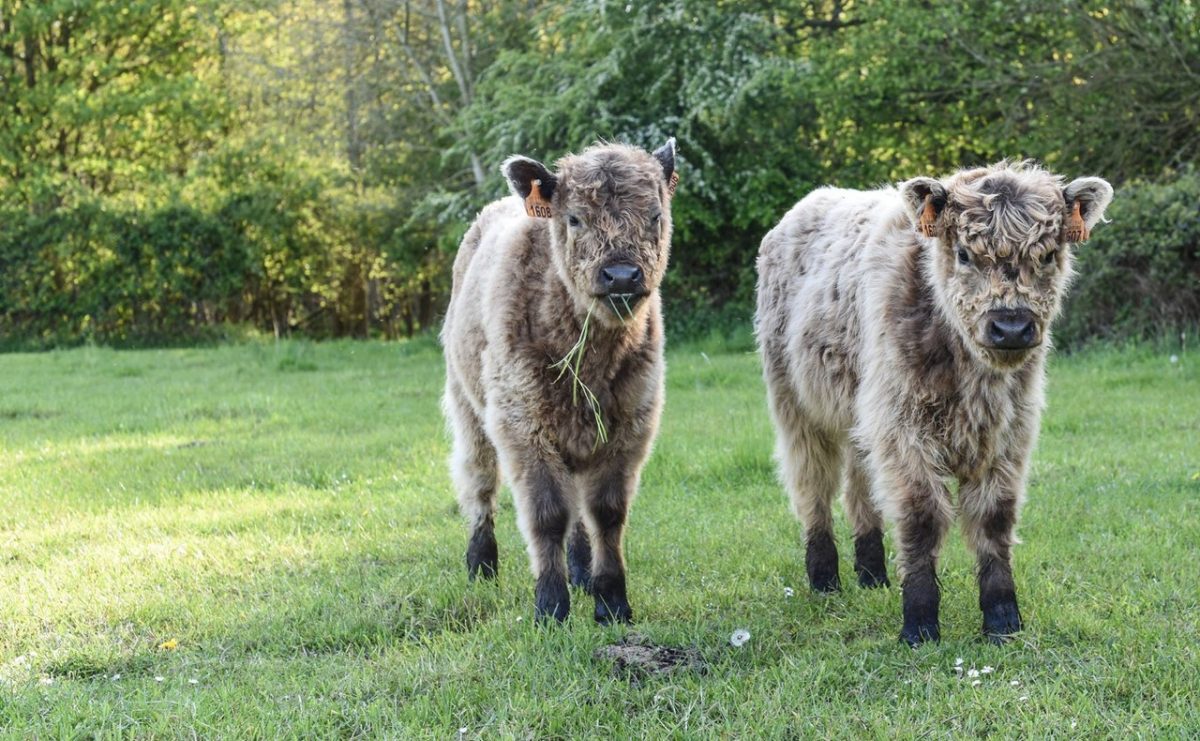 Thirteen breeds of cattle are part of the Rare Breeds Conservation List of Canada. Ten out of these 13 breeds have records that are registered by the CLRC, which stands for Canadian Livestock Records Corp, in Canadian breed organizations.

This allows easy access to the breeding line information, the animals’ location, and the intensity of work done by breeders. In addition, all this information is open to the public.

The White Park Cattle are enlisted in the U.S. and Great Britain but Canada is not included. The last White Park Cattle registered in Britain were only two females in 2007. In 2008, the American British White Park Association still didn’t send an inquiry for registration.

In 2007, registrations from the Canadian and US breeders were received by the Kerry Society of Ireland, yet the Society was hopeful that the breeders would register with CLRC instead. It was only until 2008 that they ceased from accepting Canadian and US registrations. Nevertheless, they have come to an agreement to keep an eye on animals who were recorded in the CLRC.

This is a development towards an easier way to register North American Breeds and allow them to be known by the Irish Society.